The Robert Burns Birthplace Museum in Ayr celebrates the childhood home of one of Scotland’s favourite sons and world renown poet, Robert Burns. Managed by The National Trust for Scotland, the museum was looking for a themed play area that would engage children whilst following the Robert Burns theme, allowing children to immerse themselves in the world of years gone by and learn whilst having fun.

We designed a play area that incorporates a miniature replica of the house Robert Burns was born in, as well as several play features based around his poems. The result is something we are proud of, combining history and culture with play and education.

A Look Around The Play Area

This play area, like all our creations, is a completely bespoke design that won’t be found anywhere else. From wagons to churches and cauldrons to witches, the play area incorporates many aspects of Robert Burns’ life and writing, telling a story through play. Take a look at the photos below and see some of the different play features that we incorporated into the design. 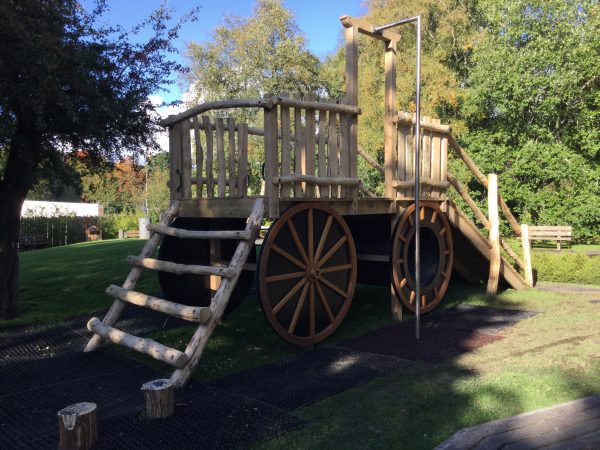 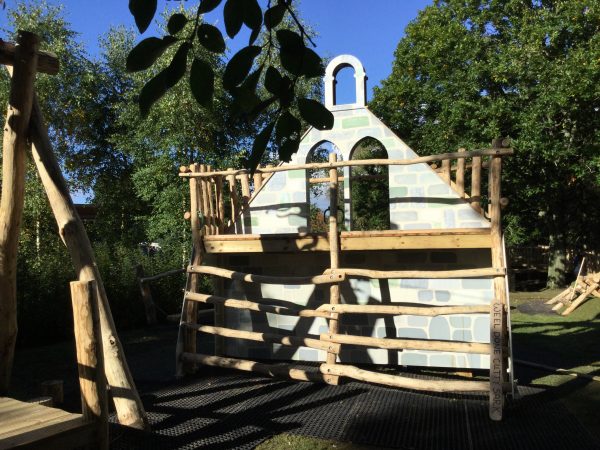 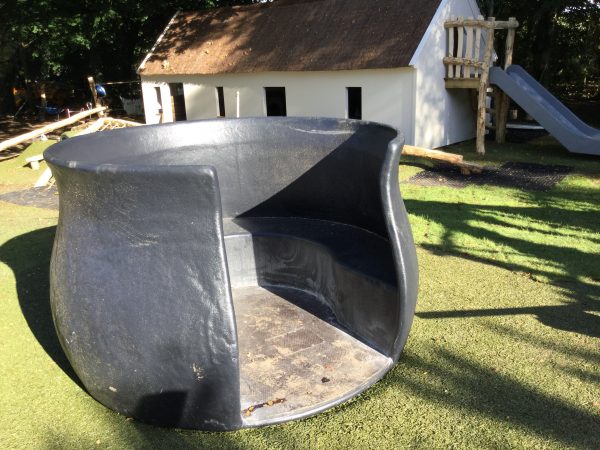 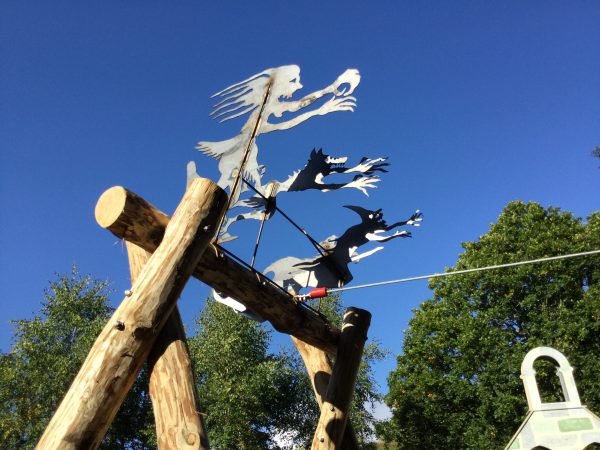 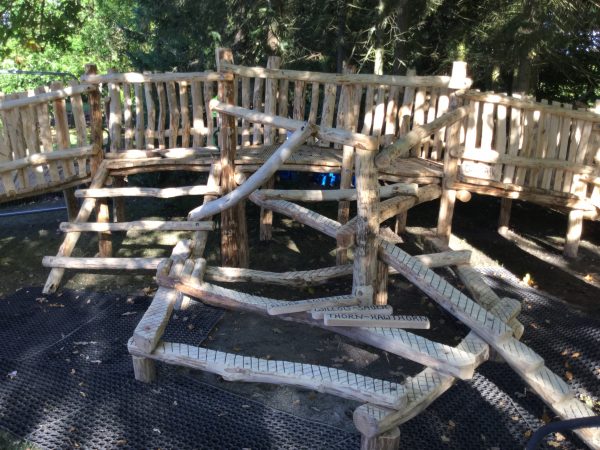 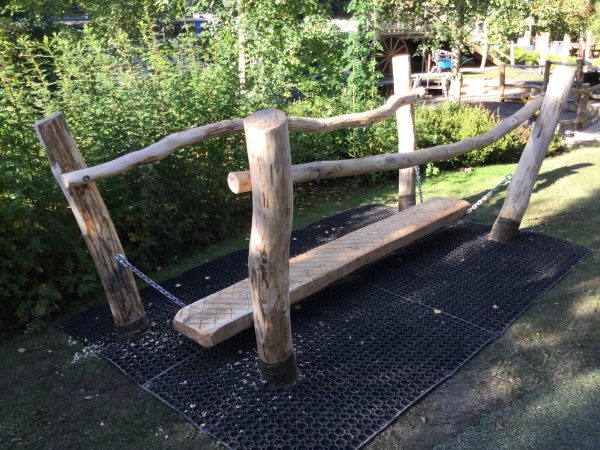 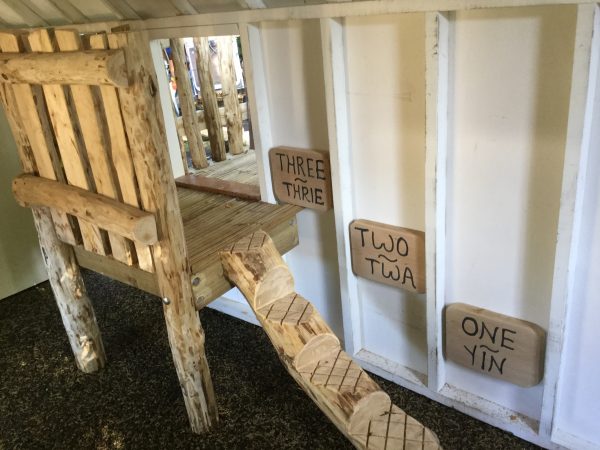 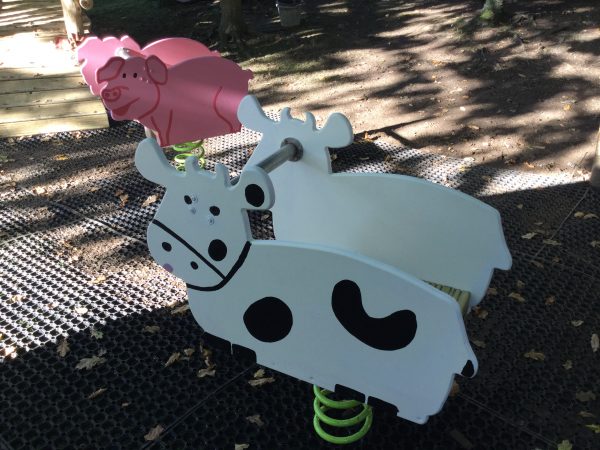 Making miniature replicas is something that we love to do at Flights of Fantasy, and capturing the character of the real structures in this play area was of utmost importance. Below you can see both the house and church alongside the play versions that we created. As you can see, we were able to retain and replicate the key characteristics of both structures whilst making engaging pieces of play equipment. See more of our miniature replicas here. 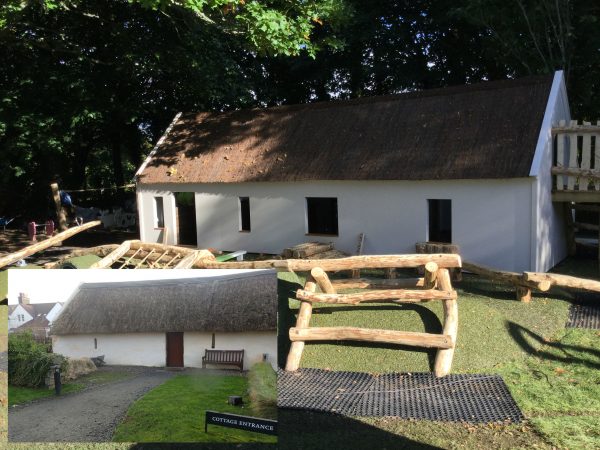 The following comments are taken from public TripAdvisor Reviews:

Designing Your Own Play Area

This is just one of the many themed play areas that we have made over the years, taking key features from the site and encouraging education through play. Take a look at some of our other miniature replica play areas and outdoor play areas to get more inspiration for your own play area. Then get in touch with us to discuss your own ideas. We can work from a strict plan right through to creating something completely from scratch – designing play areas is what we do!

Take a look at the video to the right, showing a brief walk around of Robert Burns Birthplace Museum play area as it was nearing completion. We hope you like it.