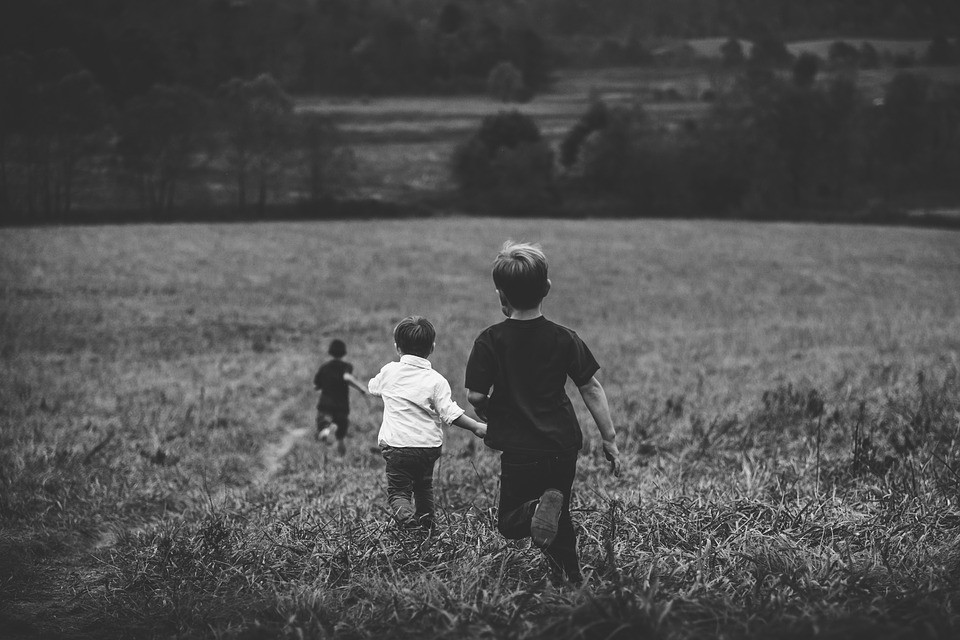 Current UN guidelines for prisoners state that “Every prisoner who is not employed in outdoor work shall have at least one hour of suitable exercise in the open air daily if the weather permits.” One hour a day amounts to around 4% of our day being spent outdoors. It doesn’t sound like a lot, right?

Yet these figures don’t add up. If almost every parent believes that their child needs play to enhance their learning, why is it that our children are not spending time outdoors? Why is it that they do not even play outdoors for the minimum period of time specified for a prisoner to spend outdoors by the UN?

According to a 2010 study by Play England:

What all of this evidence suggests is that:

As a child, this author remember endless evenings at the local park playing with local kids without an adult on site (or in sight). It’s not that this doesn’t happen at all anymore, but it certainly doesn’t happen as much. Yet if we value the importance of play for our children’s development – both mentally and physically – and we are wary about them being out of doors alone, we must find a way to encourage them to play outdoors in a safe environment. We must make safe environments that children want to play in.

At Flights of Fantasy we make engaging outdoor play areas that encourage children and adults to visit, but we are just one small part of a much bigger solution – and not every location is suitable for an extensive play area – so what is it that we are going to do? Why is it that children get less outdoor time than prisoners? How are we going to make this better for our children? Please comment below to share your thoughts on the subject.

All resources and studies included below, as well as a thought provoking video.